Living in Dubai vs. Living in Abu Dhabi - The Complete Guide The United Arab Emirates is known worldwide as one of the best countries to live in. Year after year, the country is ranked high by international media outlets thanks to its unparalleled infrastructure, unrivalled safety, and lack of income tax.

The UAE, as the name suggests, is made up of 7 Emirates or cities. While arguably the most popular city is Dubai, it is Abu Dhabi that serves as the Capital of the country.

If you intend to move to the UAE in the near future, you might be faced with a choice whether to relocate to Abu Dhabi or the commercial capital which is Dubai.

Let’s take a closer look at what it’s like to live in either city. 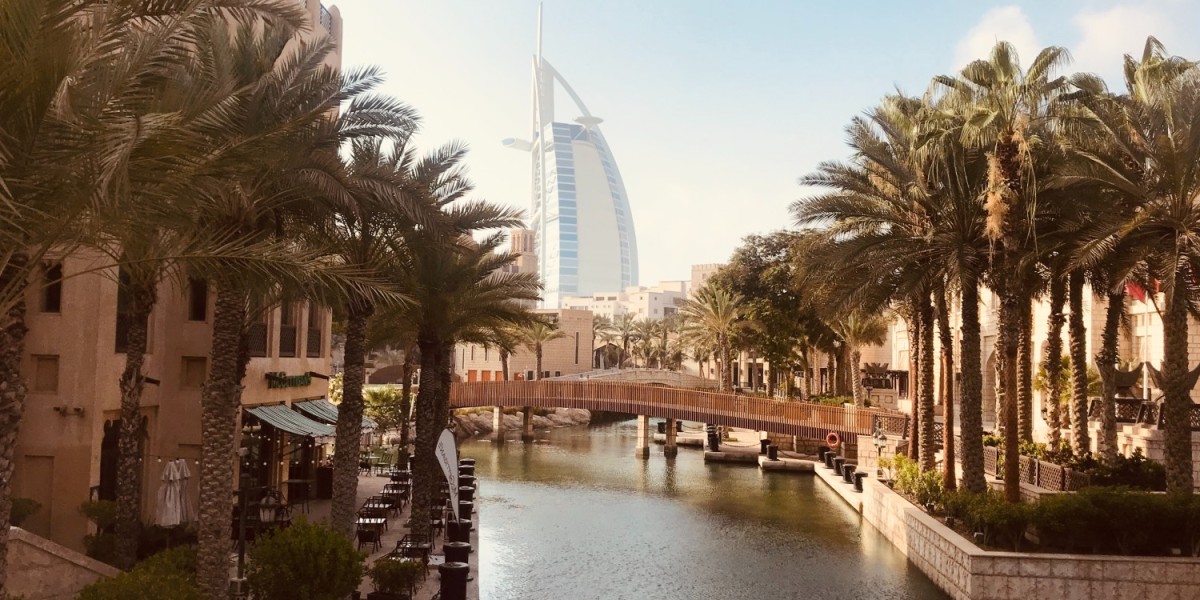 One of the major points that need to be considered before moving anywhere in the world is the cost of living in the city. With that in mind, here is a comparison of what it takes to live a comfortable life in Abu Dhabi and Dubai.

The cost of living in Dubai for a single person is considered to be AED 3,443.97 or USD 937.37 per month. It is important to note that this number is without rent included.

The cost of living in Abu Dhabi for a single person without rent stands at AED 3,036 or USD 826 per month.

While costs heavily depend on your spending habits and where you choose to rent, you can see that there is not a major difference in the cost of living between the two cities.

The average cost of groceries in both cities is roughly the same. While rents are slightly higher to the tune of 10-15% in Abu Dhabi, it is possible to find budget options in both cities that cater to your needs.

The utilities, however, are considerably cheaper in Abu Dhabi to the tune of 25% lower than in Dubai. 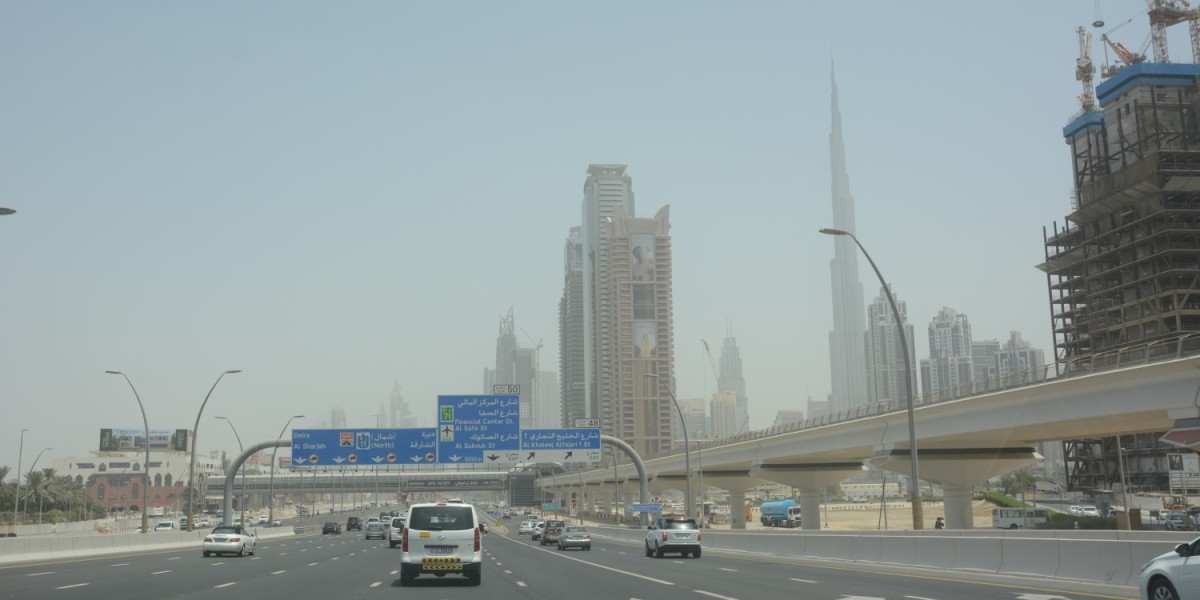 Both Dubai and Abu Dhabi are known for their excellent infrastructure. The roads, buildings, and amenities are comparable to some of the best cities in the world. There is no major point of differentiation between the 2 cities in this aspect as both are extremely well developed.

When it comes to safety, again both cities have ranked pretty high on global safety indexes, but Abu Dhabi comes out slightly ahead here when compared to Dubai. As per Numbeo’s safety index, Abu Dhabi stood at number 1 making it the safest city in the world in 2021. Dubai had to settle for a slightly lower position on the list coming in as the 7th safest city in the world.

While living in either city, lack of safety or infrastructure should be the last thing on your mind!

Entertainment & Things to Do Dubai vs. Abu Dhabi 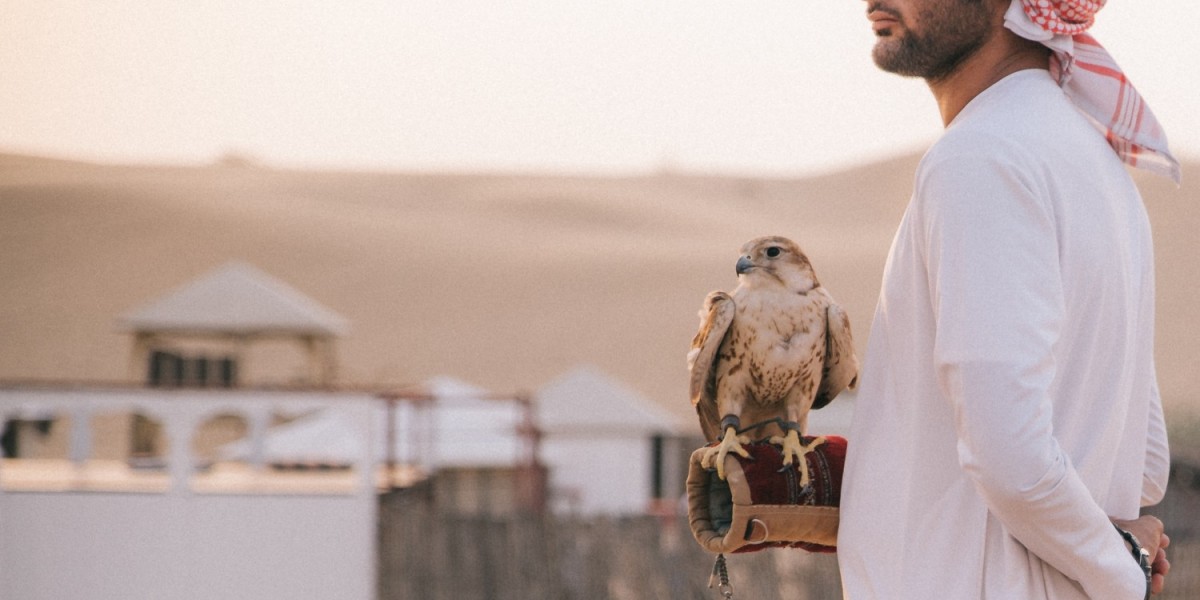 One area where Dubai comes out on top is the ‘things to do’ aspect. Dubai is widely billed as the best tourist destination in the world, so it isn’t surprising that you get to see some of the most luxurious hotels, the best attractions, and a myriad of festivals.

The Burj Khalifa, Burj Al Arab, the Dubai Mall, among many many others have become entertainment destinations that are synonymous with Dubai.

But this is not to say that Abu Dhabi isn’t a happening place on its own! The city has its fair share of things to do.

In addition to several malls, Abu Dhabi is also home to cultural destinations such as the Sheikh Zayed Grand Mosque and popular entertainment avenues such as Ferrari World, Yas Waterworld, and Warner Bros Park.

With an array of restaurants in both cities, you’re likely to be spoilt for choice when it comes to eating out.

Transportation in Dubai vs. Abu Dhabi 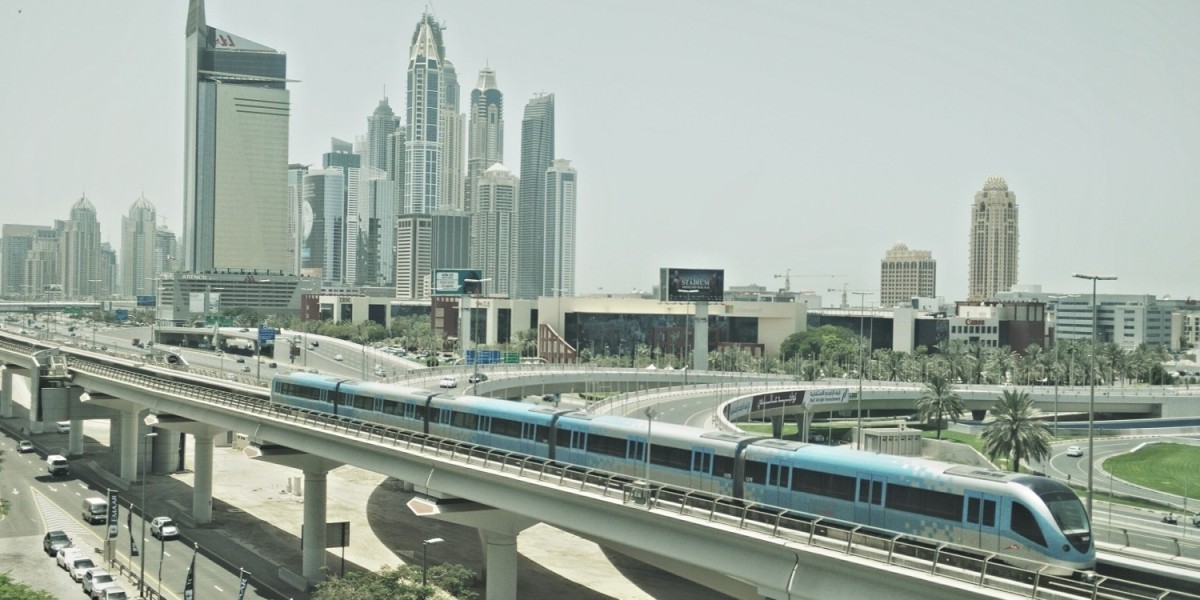 Most people living in Dubai and Abu Dhabi own their personal vehicles to get around, and indeed the cost of fuel is the same in both cities. The same can be said for taxis which are readily available when you need them.

When it comes to public transport, Dubai has a significantly more robust transport system that extends to all ends of the city and consists of a state of the art Metro, buses, tram, and a ferry as well.

Public transport in Abu Dhabi on the other hand is limited to only bus routes. 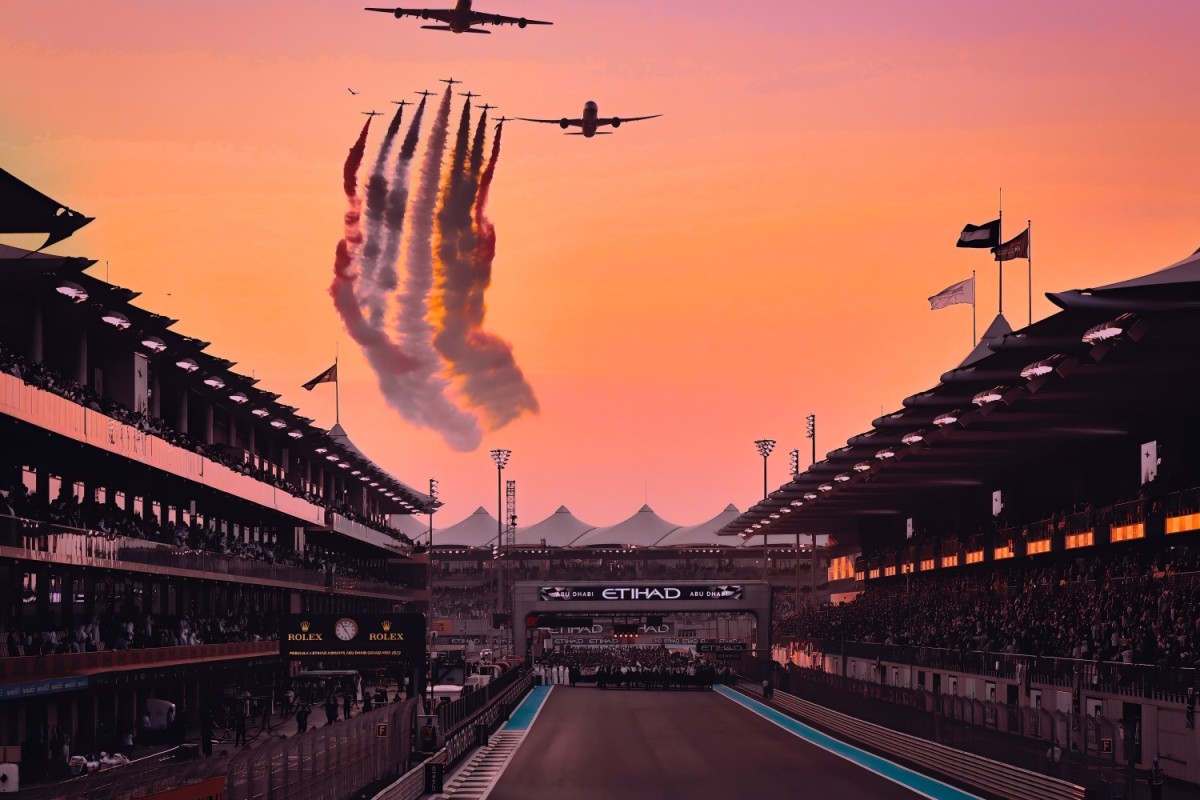 With the major aspects of living in Dubai Vs. Abu Dhabi discussed, it’s time to reach a conclusion. So which city is better to live in?

Both cities offer a very high-quality standard of living and depending on your lifestyle, you can have a luxurious or affordable life in either place.

While rents might be slightly lower in Dubai, you might end up paying more for utilities. As the safest city in the world, living in Abu Dhabi certainly has its perks. But crime is hardly prevalent in Dubai too.

Thanks to being a tourist attraction, life in Dubai is perceived to be slightly fast-paced, while Abu Dhabi can be considered a more peaceful place to live in.

But at the end of the day, the most practical deciding factor is with regards to where you will end up working. Proximity to the workplace is extremely important, especially given that Dubai and Abu Dhabi are roughly 140 km apart, so it isn’t convenient to commute to and fro every day. This is why most people who work in Dubai live within the city, while those who work in Abu Dhabi choose to stay there.

That’s it from us here at Wise Move ! We hope this blog post helped you in making your decision.