7 Cons of Living in Dubai If you’ve read some of the other blog entries on our website, you already know that Dubai is one of the finest cities in the world to live in. Folks from all over the world tend to choose the city as a place to settle down and make a life here.

While it’s not hard to understand why individuals prefer Dubai over a host of other alternatives given its unparalleled infrastructure and unprecedented safety aspect; one of the things that are seldom talked about is the cons of living in Dubai.

In the spirit of transparency, let’s take a closer look at the topic and discuss if there are indeed disadvantages to living in a city that is so highly acclaimed.

No Citizenship on Offer 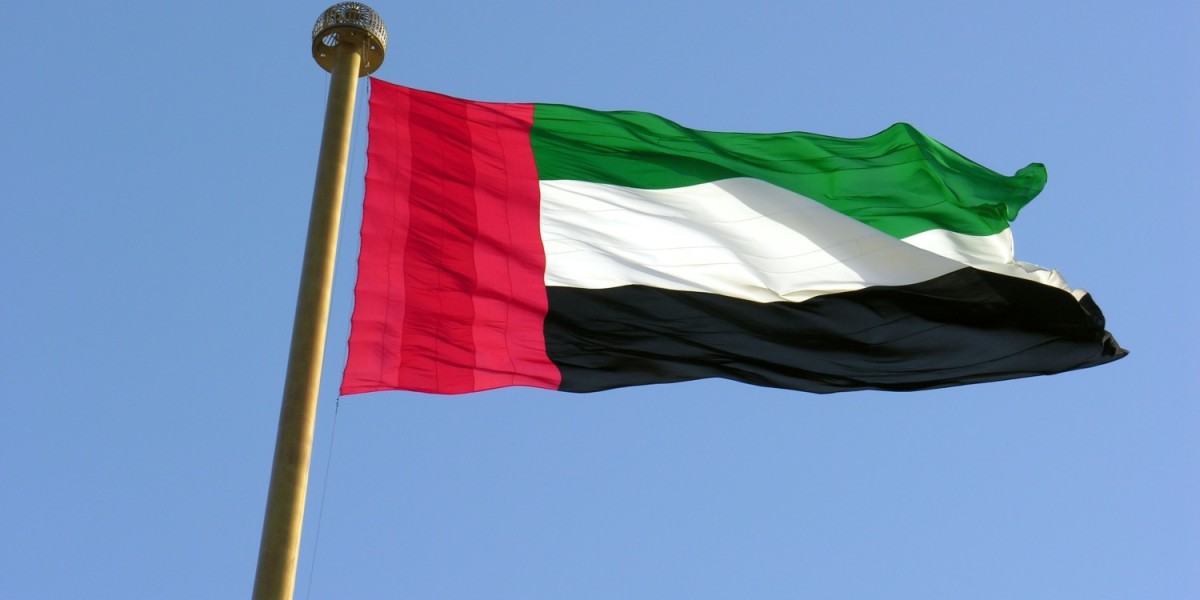 Starting out with one of the biggest cons of living in Dubai; the United Arab Emirates doesn’t offer Citizenship to its residents at the moment of writing, irrespective of the number of years spent here or the amount of money invested.

This usually means that once a person retires, loses their job, or shuts down their business, they must return to their country of citizenship unless they find an alternative to stay in Dubai. Lots of children who are born in Dubai and stayed here their entire lives find themselves confused as to which place to call home since long-term residence is nearly impossible unless you have financial resources aplenty. 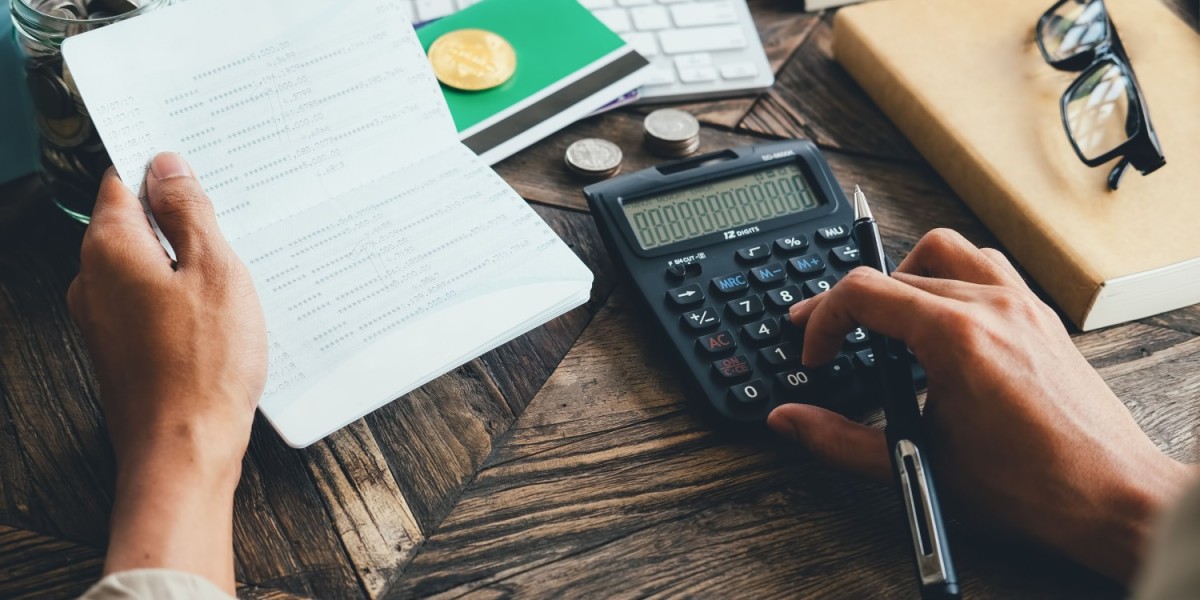 The great infrastructure, safety, and quality of life in Dubai do come at a price. Dubai can be a very expensive city to live in. Rent is usually one of the biggest expenses you’re likely to encounter once you move out here, and people don’t always prefer to buy homes considering there is no citizenship on offer.

However, that is not to say that you cannot save a decent amount of money if you choose to spend wisely and not get carried away with the luxurious lifestyles around you.

Hard to Find a Job 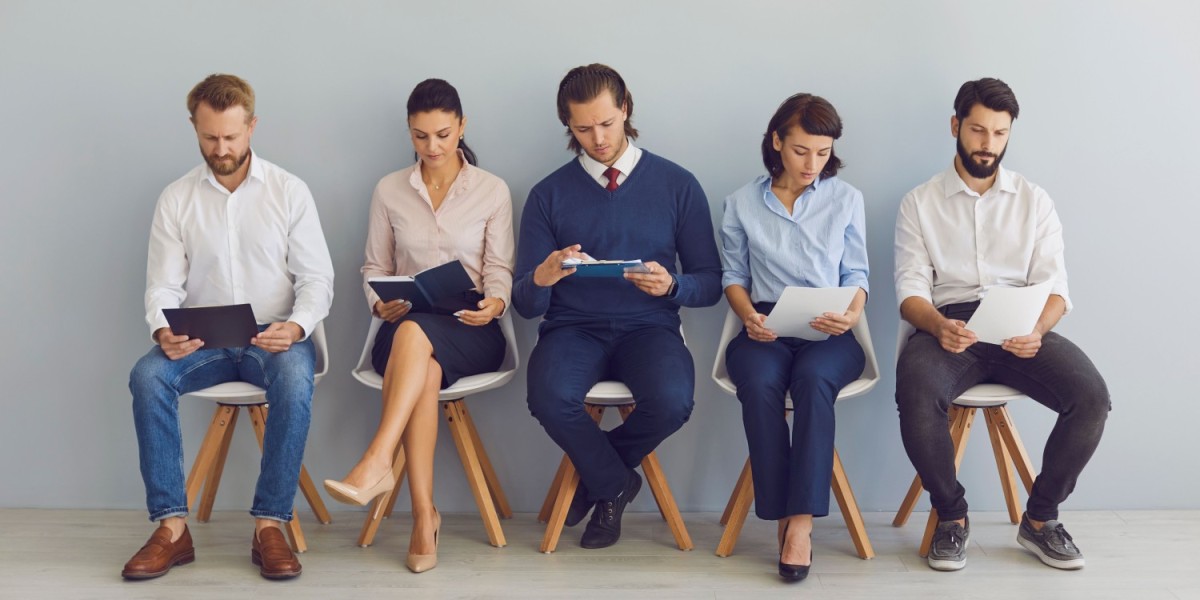 This is more of a con you’re likely to encounter before moving to Dubai. Given how people from literally all over the world want to move out here, competition when it comes to finding a job is indeed quite high. There are likely to be thousands of applicants for every open position, which makes it imperative for job seekers to stand out in some way or the other.

While the UAE is gradually making changes to accommodate freelancers and entrepreneurs; at the moment the cost of setting up a new business is quite high.

Dubai once used to be a barren desert before it developed into one of the most glitzy cities known to man. However the desert climate is very much still present here, and you’ll face searing temperatures in the summer reaching 50 Degrees Celsius. This is likely to be accentuated in the years to come given the phenomenon of global warming.

The hot climate lasts almost 7-8 months a year, and it is highly advised to stay indoors during the hottest months of the year. Air Conditioners are commonplace in Dubai and found almost everywhere (it becomes impossible to survive without them).

The very hot weather can create an issue, especially for new residents who are used to colder climates.

Traffic Can Be Intense

Dubai’s population has skyrocketed over the past couple of decades and continues to grow at a very steady pace. This combined with the fact that people prefer to drive around in their own vehicles rather than rely on public transport has created a situation where traffic can be intense, especially during rush hour.

It is not uncommon to find 2 or 3 cars per household despite the robust transportation system the city boasts. 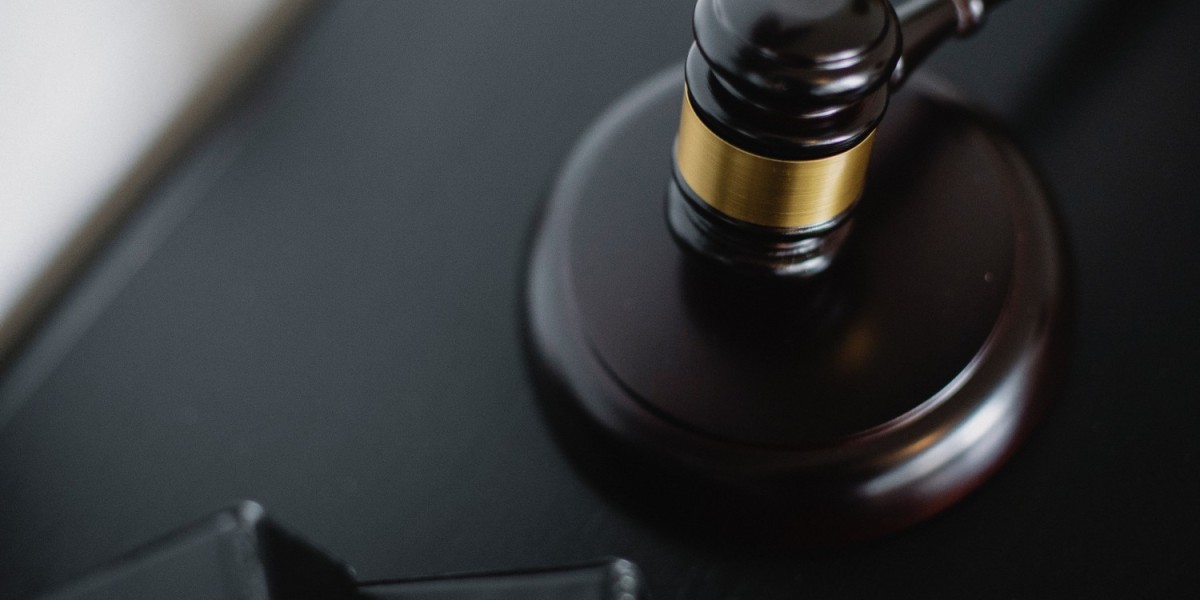 Another con of living in Dubai is the strict laws that are in place. While the laws in the UAE aren’t as stringent as some other countries in the Middle East, it is still an Islamic country, and individuals are expected to adhere to its culture and traditions.

Drinking in public, swearing online or offline, and many other things might get you into trouble, plus put you at the risk of a jail term followed by deportation. Something worth bearing in mind!

One of the greatest benefits of living in Dubai was that the city used to be entirely tax-free until a few years ago. Since then, the UAE has introduced a 5% VAT or Value Added Tax. The country also has plans to introduce a corporate tax to the tune of 9% for all businesses operating here from the year 2023.

While the taxation rates are still low compared to some places in the world, and there is no income tax, the introduction of taxation in certain forms can certainly be regarded as a con.

So there you have it; even one of the best cities in the world isn’t without its cons. But then few places or things in the world are truly free of disadvantages! If the above-mentioned factors don’t bother you, living in Dubai certainly promises to be an amazing experience.

We hope this blog post will help you with your decision. And if you need help in finding movers and packers in Dubai, Wise Move is the place to start your search.

Should I Buy or Rent a Home in Dubai? Pros and Cons Explained
It’s no secret that rents in Dubai are quite high; as you would expect from one of the best cities on the planet! Dubai’s unparalleled infrastructure and unprecedented security make it a very popular choice among people looking to relocate from all over the world.

Most Pet-Friendly Communities in Dubai - Updated for 2022
If you’ve been reading some of our past blog posts, you already know that not all neighbourhoods in Dubai are created equal. Each of them has its pros and cons from everything like luxurious amenities to a lower cost of rent.
More reads

Tips for Setting Up your Life in UAE [Updated for 2022]
If you’re reading this blog post, odds are you’re planning to move to the UAE or you’re here already. If it’s the former - great choice!

Best Places to Buy Second Hand Furniture in Dubai
In our past blog posts we’ve discussed what it's like to move to and within Dubai, and the costs you're likely to encounter when moving. It’s worth noting that out of all your goods and belongings, it’s furniture that often takes up the most space.
Show All
All Covered. No Hassle. Moving services across the UAE — book online now
9.0 (1 reviews)
Get prices