Best Universities in Dubai [Updated for 2022]

In addition to the thousands of students who graduate high school every year, thousands more from neighbouring countries and all over the world move to Dubai to enrol in college or university Dubai is synonymous with a lot of things; be it an exciting tourist hotspot, a luxurious shopping destination, or even a great place to move to for work. However, what many people might not know is that Dubai is also a popular education destination, especially for students from the Middle East and North Africa region.

In addition to the thousands of students who graduate high school every year, thousands more from neighbouring countries and all over the world move to Dubai to enrol in college or university. Some of the world’s biggest universities have seen the opportunity and have established campuses in the city.

If you’re a recent high school graduate or looking to move out here to further your education, keep reading on as we list down the best universities in Dubai! 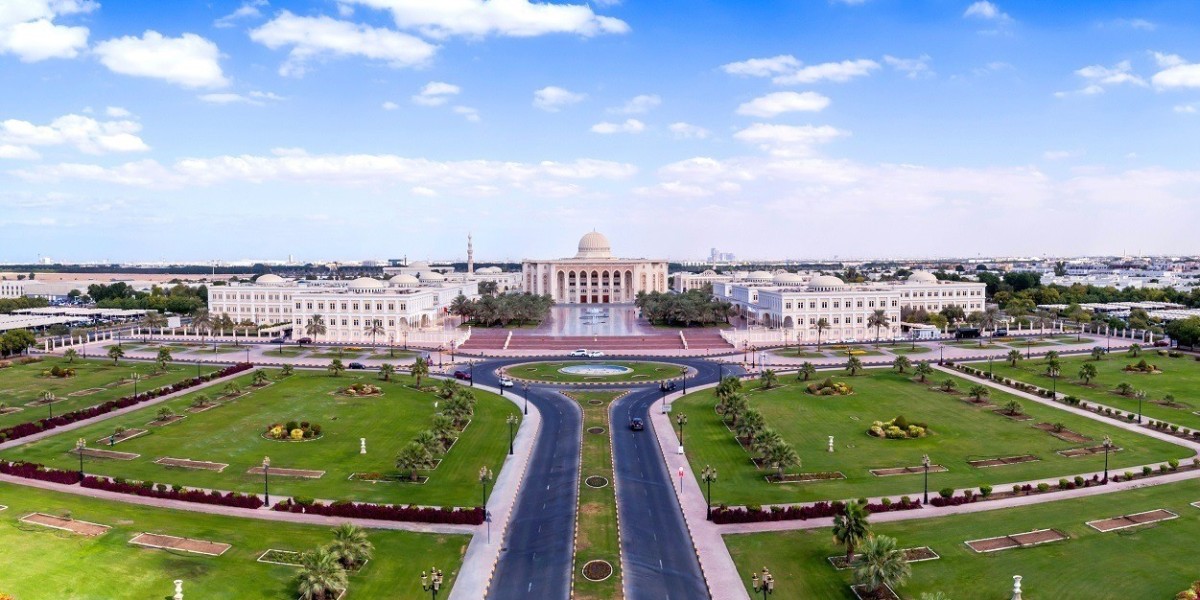 Though not technically situated in Dubai but rather in Sharjah (Dubai’s sister emirate that lies in close proximity), American University in Sharjah is one of the most prestigious universities in the country and the region.

Founded in 1997, the campus is spread over 316 Acres and has a 5000-strong student population. The university is well accredited and recognized by the ministry of education and boasts a very large number of programs from Business Administration to Architecture to Engineering.

With bright career prospects for graduates, you can’t go much wrong with AUS. However, it is worth noting that the Fee structure is quite expensive, and definitely on the higher side as compared to other universities in Dubai, with the average fee being close to AED 100,000 or USD 27,225.70 per year.

University of Wollongong in Dubai (UOWD) 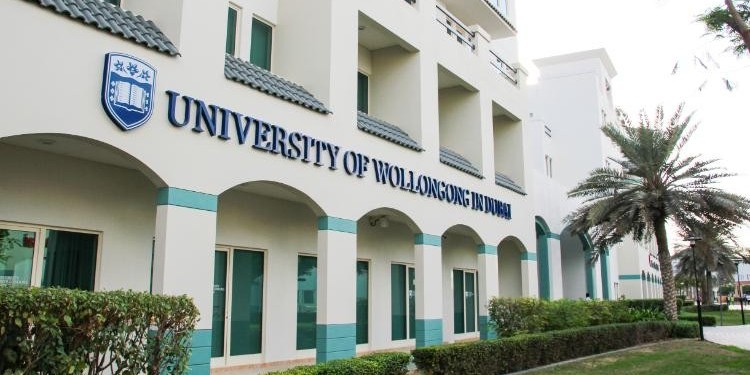 The premier Australian university established its campus here way back in 1993. One of the oldest universities and the first foreign universities in Dubai, the University of Wollongong is located in Dubai Knowledge Park and boasts a student population of 3500-4000.

The institution offers both undergraduate and postgraduate courses in varied disciplines such as Business, Media, Engineering, and Computer Science among others. In terms of accreditation, UOWD is accredited by the Ministry of Higher Education and Scientific Research (UAE). 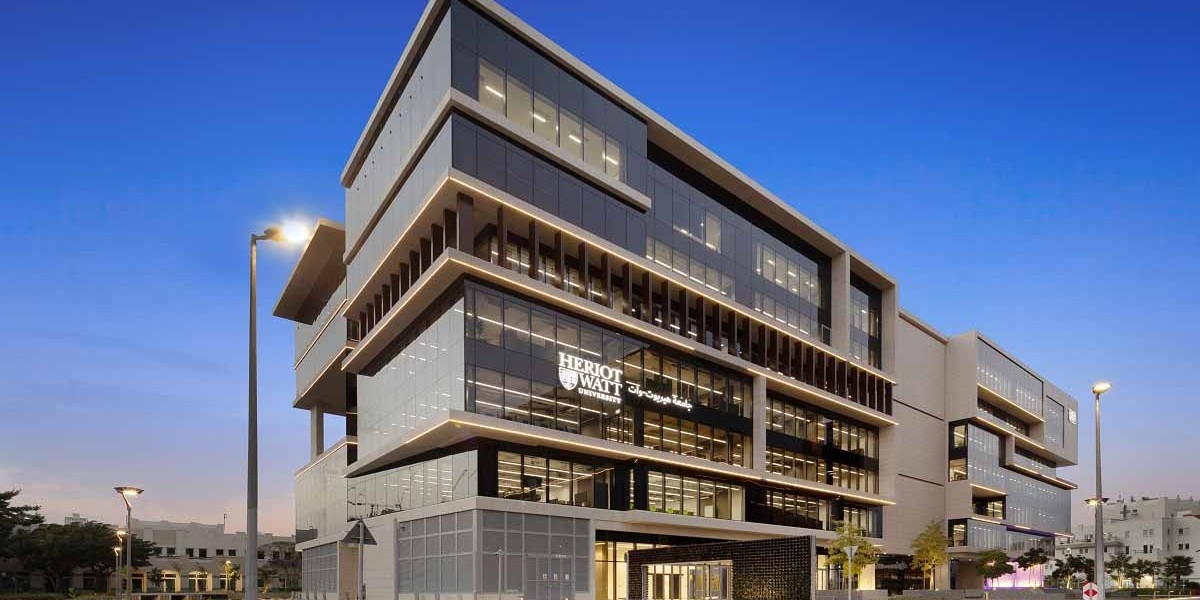 Heriot-Watt University, Dubai Campus is a satellite campus of the Edinburgh, Scotland-based institution. Established by famed inventor James Watt and philanthropist Geroge Heriot in 1821, it is the eighth oldest educational institution in the UK.

Today, the university has campuses in Dubai and Malaysia. In 2005, HWU was the first international university to set up a base in Dubai Academic City. From 120 students in its first year, HWU has become one of the fastest-growing universities in Dubai with nearly 5000 students today. Courses on offer vary from Business, Engineering, Psychology to Architecture, and more. 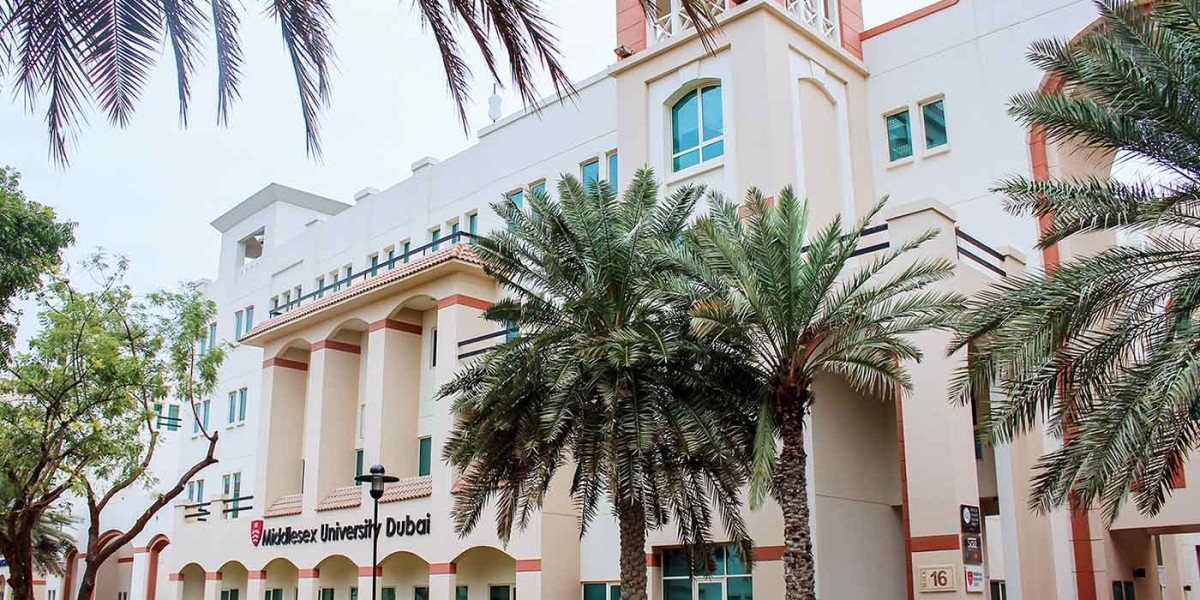 Another UK university with a campus situated in Dubai Knowledge Park. Middlesex University’s Dubai campus was inaugurated in 2005 and currently boasts over 3500 students from 100+ countries.

Middlesex University is another 5-star rated institution by the Dubai Knowledge Authority (KHDA) that offers courses in various disciplines. Some of them include Accounting and Finance, Law, Psychology, and Education.

The fee structure for all of Middlesex university’s undergraduate programs is AED 58,485 or USD16,023 per year. 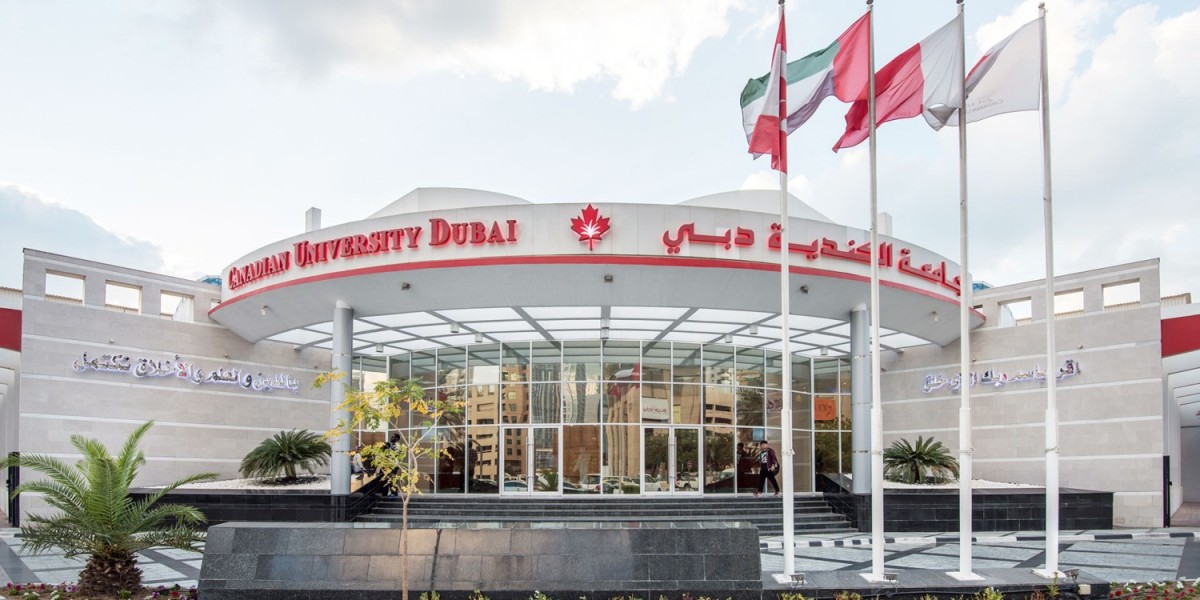 CUD is another leading higher education institution in Dubai offering a wide variety of courses in varied fields from Communications, to Social Sciences and Architecture to just name a few.

Founded in the year 2006, the private university now boasts a student population of 1200+ at its ultra-modern campus situated in the city’s downtown. 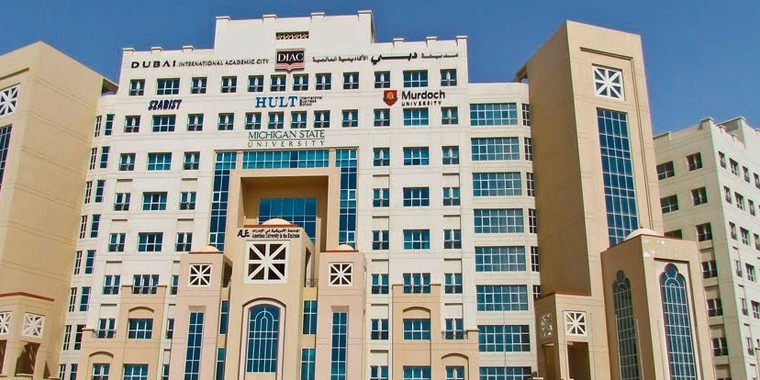 Another Australian University from Perth to set up shop in Dubai’s Knowledge Park. The branch campus of the Western Australian institution began operations in 2008.

Today Murdoch University offers great future employability prospects and is rated as one of the 5-star campuses in Dubai by the KDHA.

Programs on offer include Journalism, Psychology, Marketing, and Accounting among others. The fee structure for the entire degree (2-3 years) stands at AED 155,000 or USD 42199.83. 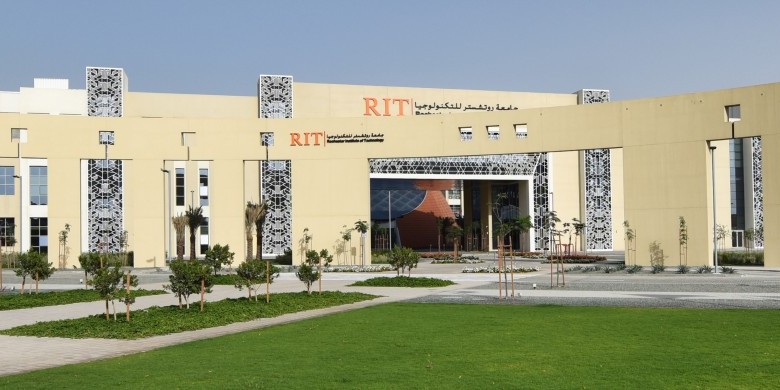 Among the several UK and Australian competitors, RIT is one of the few American universities with a branch in Dubai. The branch is a satellite campus of the Rochester Institute of Technology in New York.

Started in 2008, and located in the vibrant community of Dubai Silicon Oasis, the university today has about 700 students.

Don’t be fooled by the name though, the university also offers non-technology courses! The fee structure is available on request.

So there you have it, listed above are some of the best universities in Dubai.

Keep in mind, this is by no means an exhaustive list with several other colleges and universities being present in Dubai and newer players such as British University in Dubai (BUD) opening up campuses all the time. All said and done, Dubai has truly positioned itself as an educational destination for the region, which is complemented by the great quality of life here.

That's all from us at Wise Move , and as always - Pick wisely!