Best Neighbourhoods to Live in Dubai - Ranked for 2022 Dubai is widely considered as one of the best places to live in the world, which is why it comes as no surprise that nearly 200,000 individuals choose to make it home every year.

The city has experienced a steady ‘population explosion’ over the last few decades, with a majority of that due to the arrival of expats from several different countries.

The trend doesn’t seem likely to stop anytime soon as reports predict the population will increase to 6 million in the next 20 years from the current levels of 3.5 million.

In order to meet the demand for these new arrivals, new communities have cropped up all across the city at an unprecedented rate, and the large supply of attractive housing units have done their bit to encourage migration.

With that in mind, let’s take a look at the best neighbourhoods to reside in Dubai. 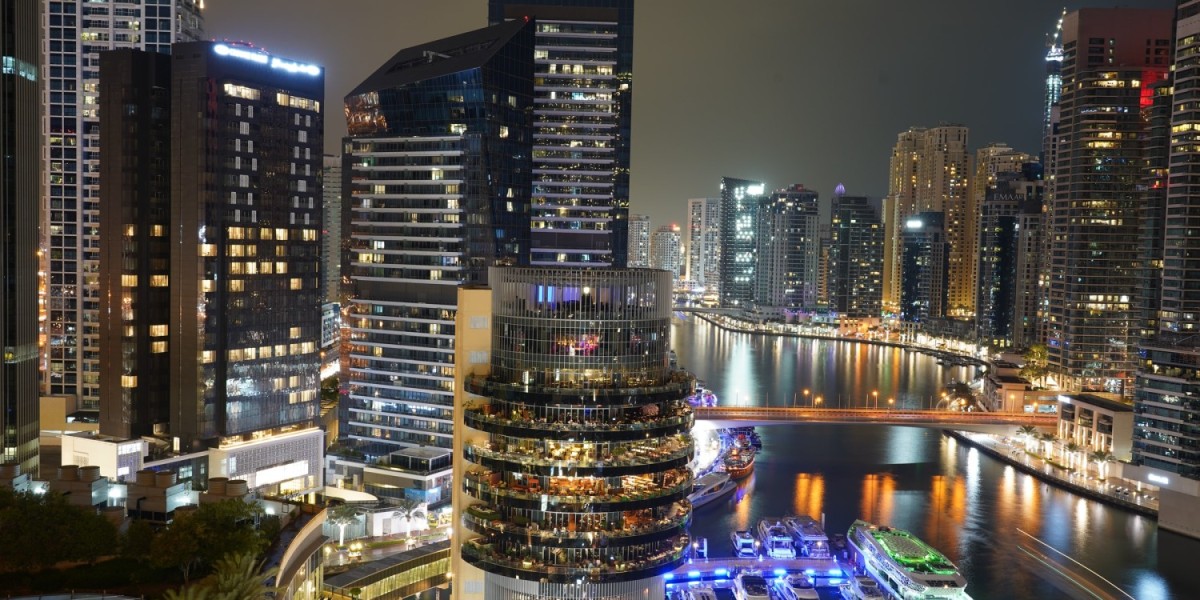 Synonymous with all the luxuries of Dubai, Dubai Marina is the best neighbourhood to live in for those who enjoy the finer things in life. Close to the Jumeirah Beach Residence, and at a walking distance from the beach; Dubai Marina has a wide array of bistros, cafes, and shopping spots, thus making it the creme de la creme of residential communities in the city. 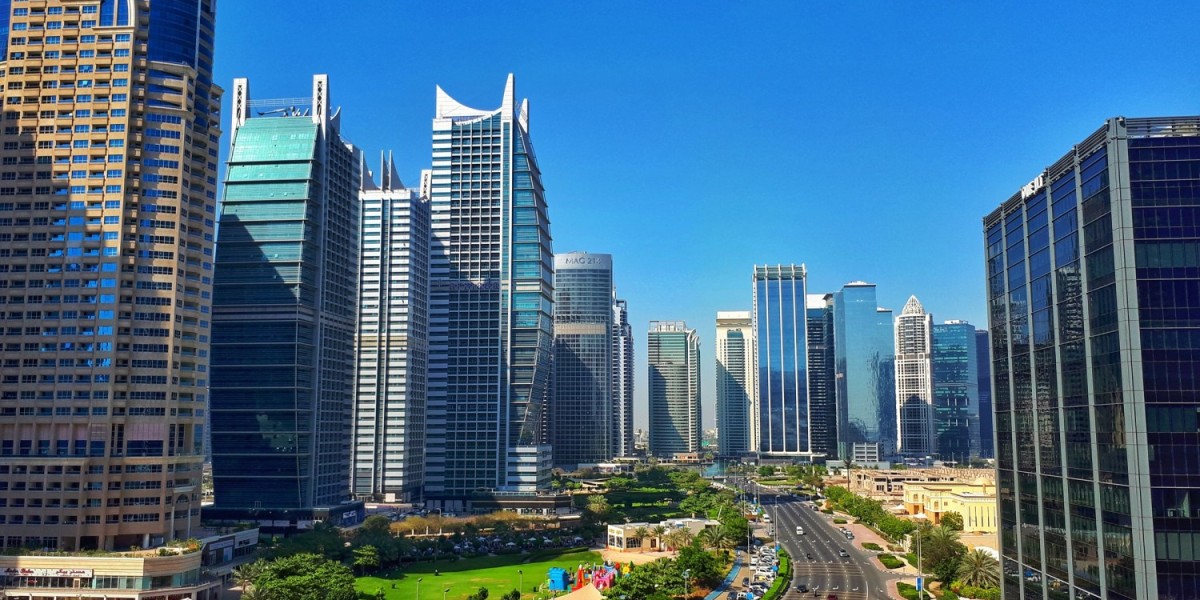 Jumeirah Lake Towers or JLT is a group of clusters separated by artificial lakes. The community houses both residential and commercial towers with a vast majority of expats choosing to live and work here. JLT is an expensive place to live in but does contain most of the comforts you can expect to find in Dubai. 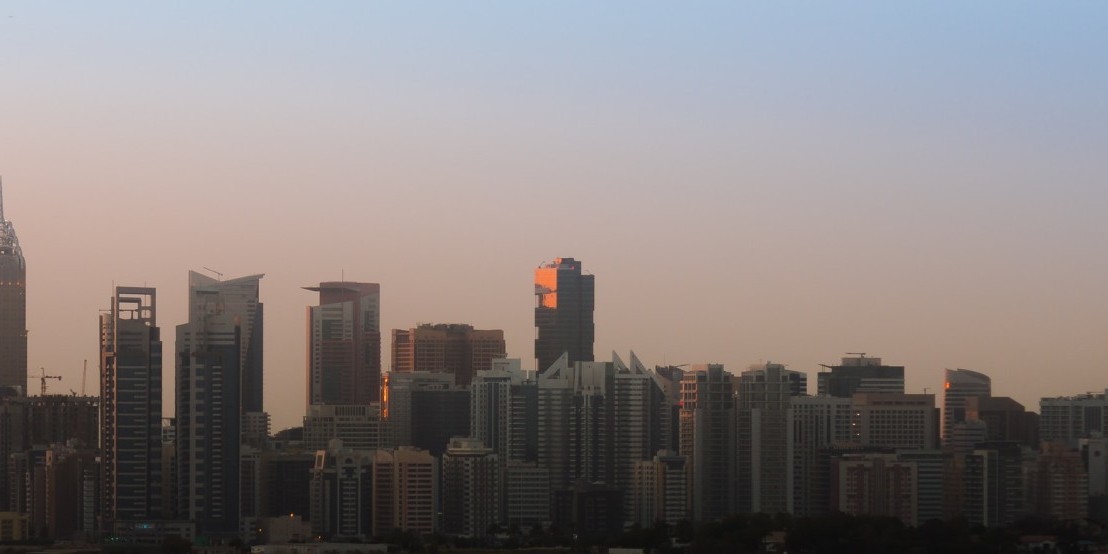 Barsha Heights is another vibrant community that sits a little further down Sheikh Zayed Road, which is considered the downtown of Dubai. Barsha Heights is a mixture of residential and commercial buildings with contemporary office blocks, mid-priced hotels, and high-rise apartment blocks making up the community. It is another popular area for expats to stay thanks to its close proximity to a wide variety of amenities. 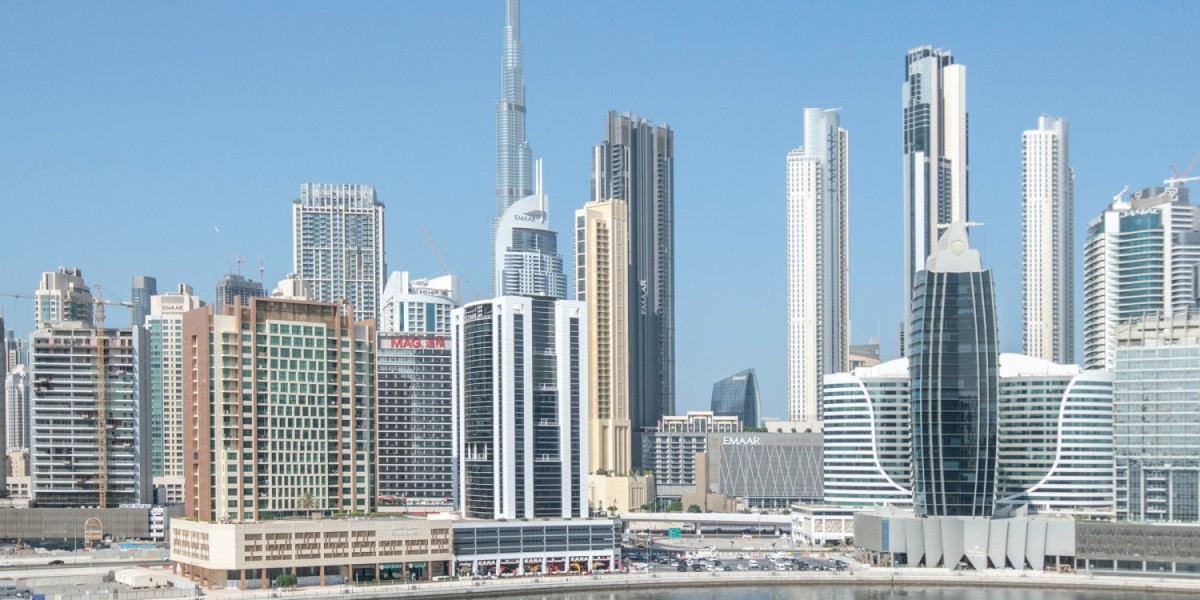 Business Bay located in the centre of Sheikh Zayed Road is one of the most prestigious and expensive places to stay in Dubai. It lies in close proximity to other downtown communities such as the Financial Center and is known for its likeness to a Central Business District of Dubai. In addition to swanky residential towers, Business Bay is also home to the Dubai Water Canal which contains jogging and cycling tracks plus a colourful mechanical waterfall.

Honourable mentions for other affluent neighbourhoods in Dubai include Emirates Hills, The Greens, Arabian Ranches and Al Barari.

Most of the neighbourhoods mentioned above are situated in the newer areas of the city. However, the old city still has a large number of housing options for those who have workplaces in that region.

One of the oldest and largest neighbourhoods of Dubai.

If you’re looking to experience the old school hustle and bustle of Dubai, Deira is the place to be. Deira stretches for kilometres at the end in many directions and is home to several popular landmarks of Old Dubai including the creek, and the famed Spice Souk. 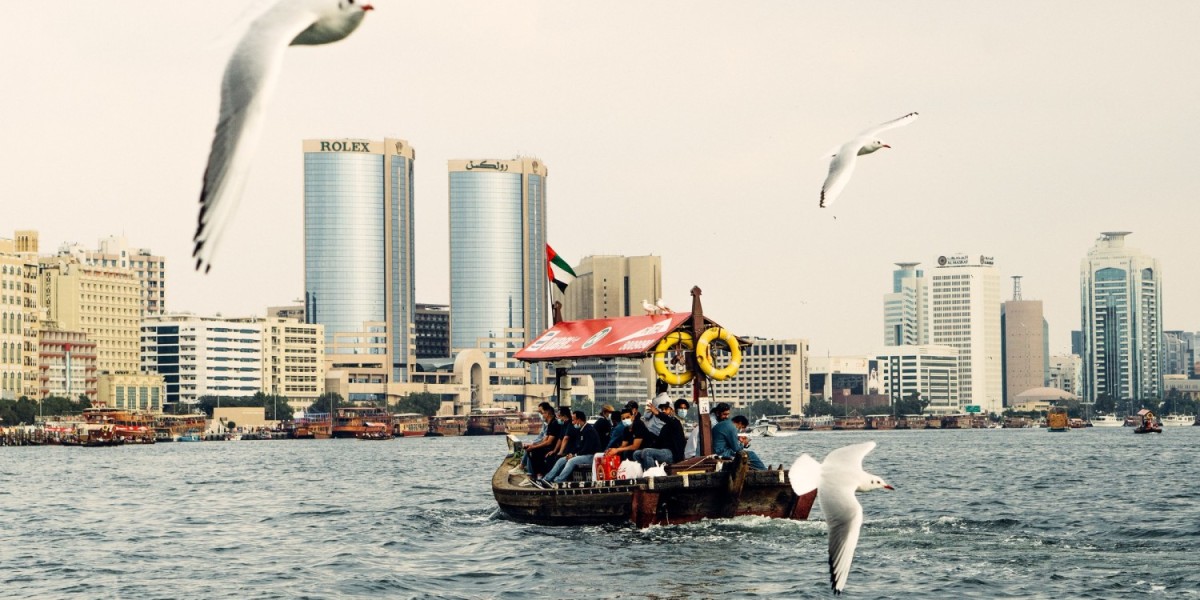 Bur Dubai & Karama are the neighbourhoods of choice for expats, especially from the subcontinent. A mini-India of sorts, Bur Dubai is a residential community that played an important role in the development of the city. It is also home to the historical Fahidi area with some forts as old as the 18th Century.

Looking to live on a budget? Lucky for you, Dubai has options for that too! Here are the best budget neighbourhoods in Dubai.

One of the most inexpensive places to live in the city; International City is a group of clusters known for its affordability. Don’t expect a similar quality of life to other parts of Dubai but it’s still a fairly decent option to take into consideration.

Al Nahda is an older neighbourhood located in the eastern part of Dubai that borders the sister city of Sharjah. Due to the fact that it is tucked away from the city centre, the rents in Al Nahda are comparatively lower.

Dubai Sports City is a neighbourhood in Dubai built around 5 major sports venues. It also includes decent amenities and buildings with modern infrastructure. It is an affordable area to rent due to being a comparatively newer neighbourhood with a lot of supply.

So there you have it, a little something for everyone.

Regardless of your budget or requirements, Dubai has excellent residential communities to meet your needs. It’s important to take into consideration that not all parts of the city are well connected in terms of transportation, and traffic is a matter of concern even if you have a personal vehicle.

We hope this post helped you narrow down where you’d like to live once you move to Dubai.

That’s it from us at Wise Move , until next time. Pick wisely!

Read more about: Movers and Packers
Back to All Posts
All Covered. No Hassle. Moving services across UAE — book online now
9 (1 reviews)
Get prices